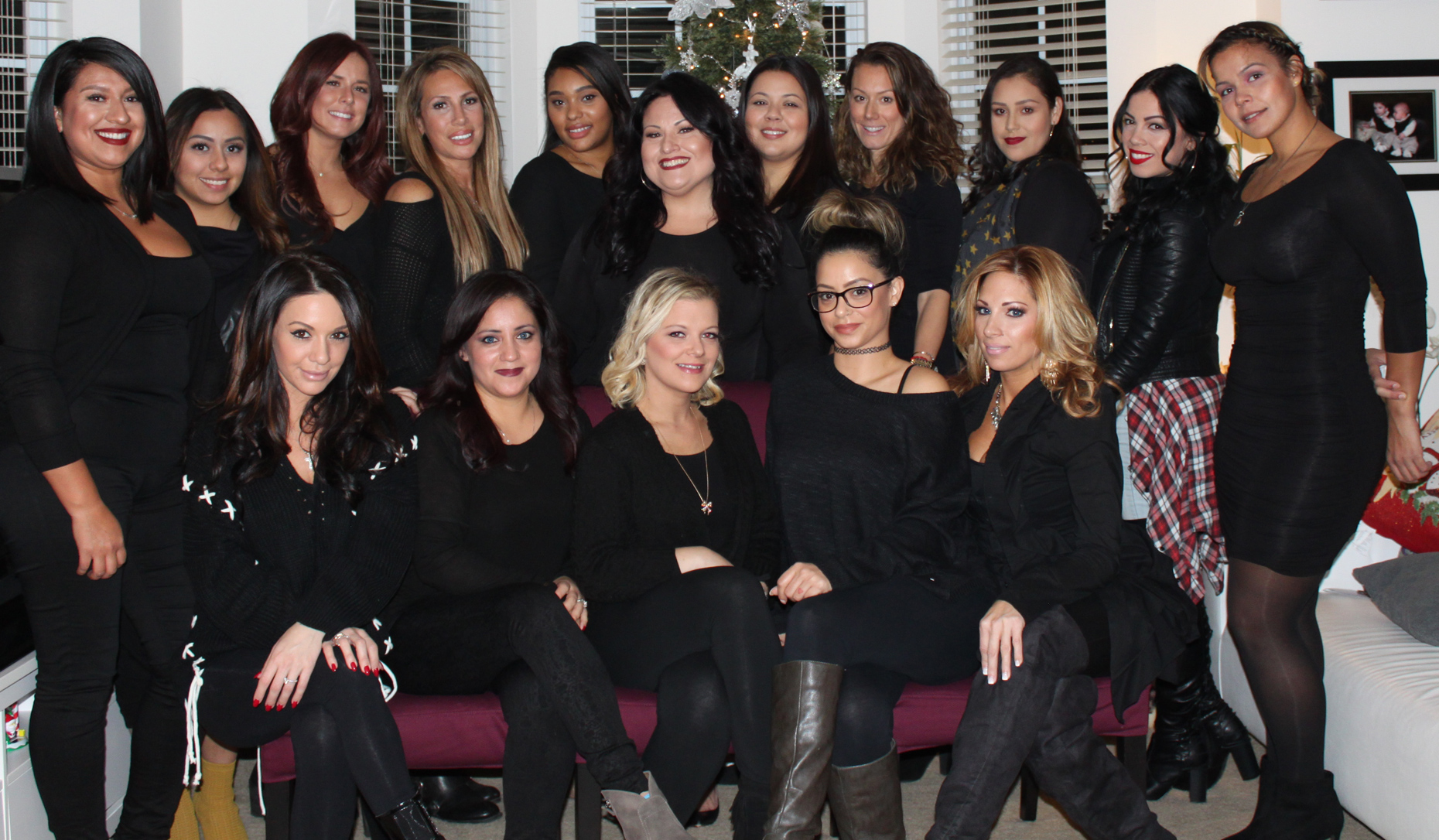 About the Team at MMUAV

My Makeup Artist Victoria is comprised of the top bridal makeup and hair artists in the industry. We have 20 professional artists that travel throughout New Jersey, New York, Pennsylvania and Connecticut providing the best services for special events, film and wedding hair and makeup artistry. Hand-picked and trained by Victoria herself, the work done by her team of artists have been recognized by some of the industry’s top venues, photographers and wedding planners. The work of MMUAV has also been seen on shows such as Say Yes to The Dress and Four Weddings, as well as having been featured monthly in magazines such as 201 Bride and The Knot.

Our company is large enough to accommodate any size bridal party. We provide long-lasting photogenic makeup along with beautiful hair completed in a timely manner done in a relaxed and fun atmosphere. We strive to make your wedding preparation as happy and stress-free as possible! We are proud of holding a high reputation as one of the top Bridal makeup and hair companies in New Jersey and the Tri-State area for the last ten years!

“We take pride in our work and are so passionate about our job. We consider ourselves lucky to be able to do what we love everyday and love being a part of a Bride’s special day!” 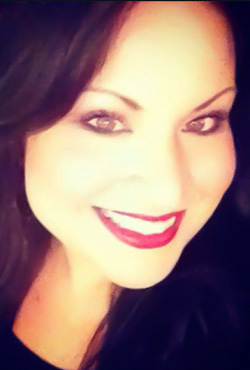 With over 20 years of experience under her cosmetic tool belt, New Jersey Makeup Artist Victoria De Los Rios credits her creativity and technical expertise to growing up in household where paints and brushes were part of the day-to-day life. Her father, a renowned oil painter and artist in his native country of Peru, always filled their home with vivid paintings expressing his passion for beauty and culture. At the age of 19, she realized that her father’s skill for color and artistry was passed on to her.

Victoria began her Makeup Artist career in 1996 with Lancôme cosmetics, where she learned the essentials of skin care, fragrance and cosmetics. She immersed herself in the world of beauty and learned the techniques of her mentors, Kevyn Aucoin and Bobbi Brown.

In 2004 she joined the MAC team where she gained intense training in makeup artistry, color theory and period makeup. She is a Certified MAC Makeup Artist who received her certification in March 2005. In May 2006, Victoria expanded her horizons and worked for a prestigious North Jersey apothecary and spa Blue Mercury . Here, she gained extensive knowledge of hair, skincare and color, working with such reputable lines as Makeup Forever, Nars, Paula Dorf, SkinCeuticals, Darphin, Fresh, Mario Badescu, Trish McEvoy, Laura Mercier and T. LeClerc. Victoria hit the peak of her career by becoming an Independent Makeup Artist and creating My Makeup Artist Victoria in March 2007, allowing her to work all venues of the industry, including Photo Shoots and TV Commercials that are featured on Bravo, TLC, Food Network, Style Network & Lifetime Channel.

“Making woman look and feel beautiful on their special day is truly a blessing for me. I am proud of having assembled a team of Makeup and Hair Artists who feel the same way.”